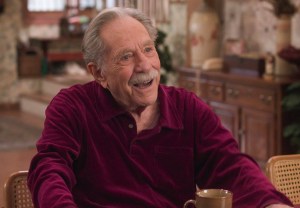 The Goldbergs' George Segal Dead at 87 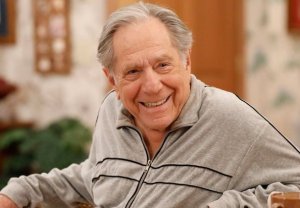 Acting vet George Segal, who had been playing ‘Pops’ on ABC’s The Goldbergs for the past eight years, but who was arguably best known for his starring role on NBC’s late, great Just Shoot Me, died on Tuesday. END_OF_DOCUMENT_TOKEN_TO_BE_REPLACED