BH90210: Who's Happy to Be Naughty? Why That Bi Twist? Is a True Revival on Tap? And More Burning Qs Answered

Already with the arrival of Fox’s BH90210, the questions of Shannen Doherty being a real-life holdout and the “recasting” of the cast members’ spouses have been answered here on TVLine. 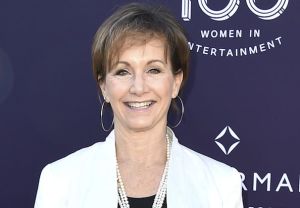 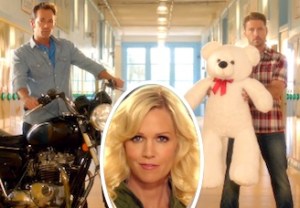 Remember when the Beverly Hills, 90210 crew were the ones sitting behind the school desks instead of lecturing at the blackboard?

If The CW’s 90210 continuation didn’t signal that those days were gone for good, a new Old Navy ad campaign surely does. END_OF_DOCUMENT_TOKEN_TO_BE_REPLACED