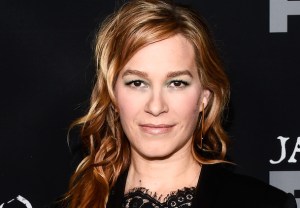 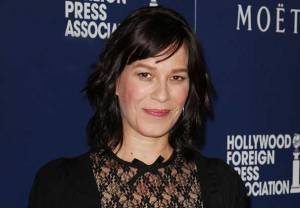 Franka Potente has landed herself a new TV role — and this one actually upholds the law.

The actress, who last played drug money launderer and merciless killer Eleanor Nacht on The Bridge, will recur on Season 2 of Syfy’s Dark Matter. END_OF_DOCUMENT_TOKEN_TO_BE_REPLACED 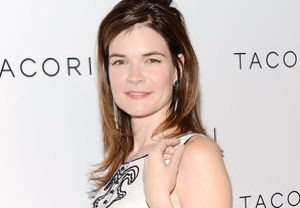 Betsy Brandt is getting back to work with a new gig on Masters of Sex.

The Michael J. Fox Show and Breaking Bad alumna will recur on Season 2 of the Showtime series as END_OF_DOCUMENT_TOKEN_TO_BE_REPLACED 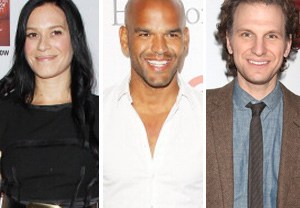 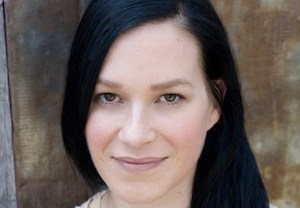