Justin Timberlake Apologizes to Britney Spears Following FX Documentary: 'I Can Do Better and I Will Do Better' 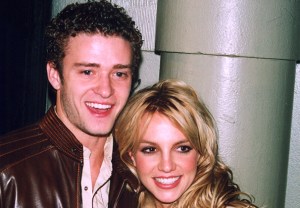 On the heels of FX’s Framing Britney Spears documentary, and a subsequent wave of backlash against him, singer Justin Timberlake has offered a mea culpa for his role in Spears’ struggles. END_OF_DOCUMENT_TOKEN_TO_BE_REPLACED 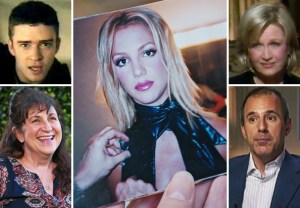 For the first time, the world is finally thinking critically about Britney Spears, rather than simply being critical. END_OF_DOCUMENT_TOKEN_TO_BE_REPLACED