2016 in Review: TV Stars We Said Goodbye to This Year 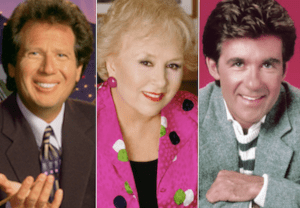 As we look back on 2016, we can’t help but think of all the TV greats who left us. END_OF_DOCUMENT_TOKEN_TO_BE_REPLACED 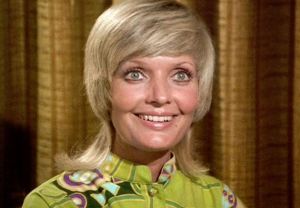 Florence Henderson, best known for her iconic role as matriarch Carol Brady on The Brady Bunch, has died. She was 82.  END_OF_DOCUMENT_TOKEN_TO_BE_REPLACED

A Very Brady Exclusive: Florence Henderson Visits Happily Divorced -- But As Whose Mom? 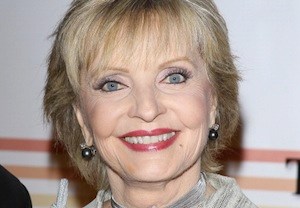 An upcoming episode of TV Land’s Happily Divorced that features Robert Wagner has upped its retro-TV cred even further with the casting of Brady Bunch mom Florence Henderson.