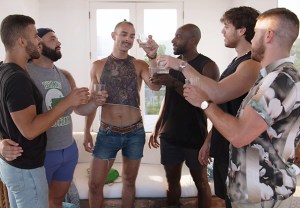 The men of Logo’s Fire Island are more than just robots designed to travel back-and-forth between the gym and the beach. They’re also humans. With emotions. And, as revealed in TVLine’s exclusive clip from this week’s episode, backstories! END_OF_DOCUMENT_TOKEN_TO_BE_REPLACED 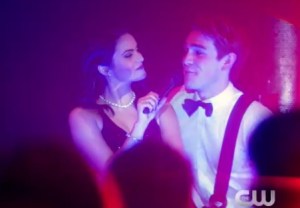 The kids in Riverdale are singing “Kids in America.”

During next Thursday’s episode (The CW, 9/8c), Archie and Veronica duet on the new-wave hit at the Homecoming dance END_OF_DOCUMENT_TOKEN_TO_BE_REPLACED 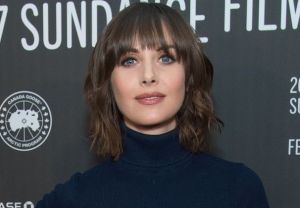 Dr. Ken has booked yet another Community reunion. 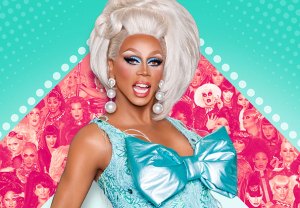