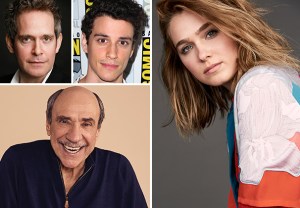 The White Lotus is quickly running out of rooms! 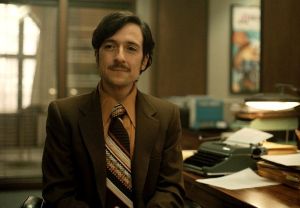 If you watched Episode 6 of Apple TV+’s Mythic Quest and found yourself thinking that actor Josh Brener nailed F. Murray Abraham’s mannerisms so succinctly that he could be his progeny, you’re not alone. END_OF_DOCUMENT_TOKEN_TO_BE_REPLACED