Ugly Betty, 10 Years Later: Should Betty and Daniel Have Ended Up Together? 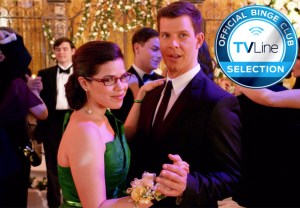 With network shows wrapping early and endless streaming options at our disposal, the communal viewing experience is becoming a rarity. Enter the TVLine Binge Club, a new opportunity for everyone to get back on the same page — or at least the same channel — to reflect on classic shows that once brought us all together. END_OF_DOCUMENT_TOKEN_TO_BE_REPLACED 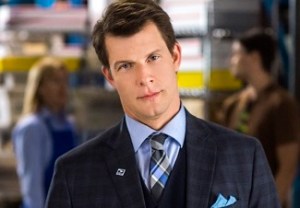 Former playboy Daniel Meade is lording over the ladies once more. 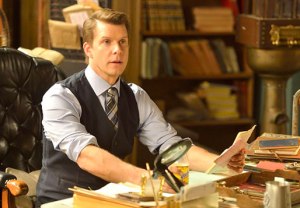 Eric Mabius‘ first experience acting on a major TV show – a 1997 episode of Chicago Hope — was a moving one. END_OF_DOCUMENT_TOKEN_TO_BE_REPLACED 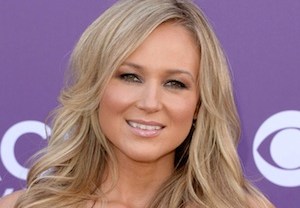 A Grammy-nominated songstress has joined The Sing-Off.

Jewel has been tapped to replace Sara Bareilles as judge during the NBC a cappella competition’s winter cycle. END_OF_DOCUMENT_TOKEN_TO_BE_REPLACED 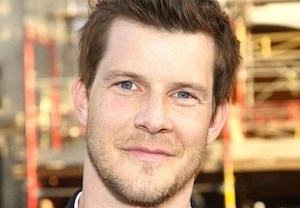 Eric Mabius will soon be embroiled in Scandal.

It’s about to get ugly at CBS’ Blue Bloods.