Performer of the Week: Caterina Scorsone 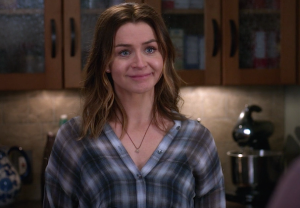 The Gifted: Will Polaris Set Aside Her Magneto Hate, Embrace Dad's Ideas? 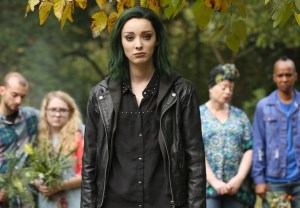 How far does the mutant apple fall from the tree?

Fox’s The Gifted has been exploring that question as it relates to the Strucker kids, who possess the same, lethal-when-merged powers as their great-grandfather and his sister. But Lorna aka Polaris also boasts VIP DNA END_OF_DOCUMENT_TOKEN_TO_BE_REPLACED

The Gifted: Emma Dumont Teases a Baby 'Bump' in Polaris' Powers, Elaborates on the X-Men's Warning 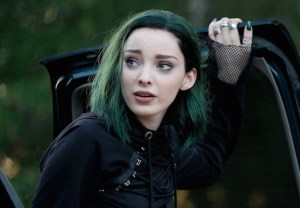 This Monday on The Gifted (Fox, 9/8c), the mutant underground takes action based on the latest intel about brethren who are being kidnapped and drugged… or worse. END_OF_DOCUMENT_TOKEN_TO_BE_REPLACED 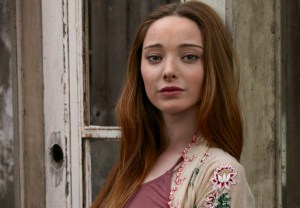 The very first shot of NBC’s ’60s drama Aquarius, which premieres Thursday (9/8c), is of Emma Dumont‘s innocent face. When you see it, memorize it — because when her character comes into serial killer Charles Manson’s orbit a few scenes later, that innocence is gone forever. END_OF_DOCUMENT_TOKEN_TO_BE_REPLACED 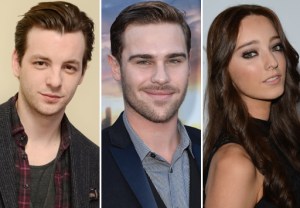