The Crown Video: Emma Corrin's Diana Sings a Phantom of the Opera Ballad for Charles in Season 4 Deleted Scene 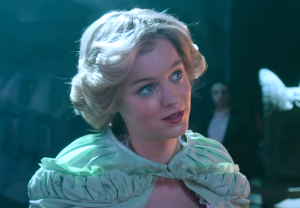 The Crown‘s Princess Diana did go to great lengths to keep her marriage to Prince Charles alive, as we see in a deleted scene from the Netflix drama’s fourth season. END_OF_DOCUMENT_TOKEN_TO_BE_REPLACED 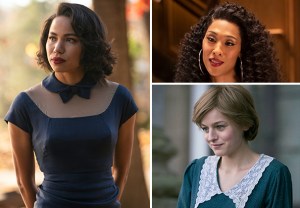 An Emmy nomination for Pose breakout Mj Rodriguez would be history-making, seeing as how Emmy has never recognized a trans actress (or actor) in a lead acting category. END_OF_DOCUMENT_TOKEN_TO_BE_REPLACED

Performer of the Week: Emma Corrin 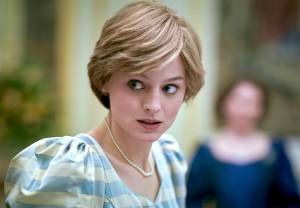 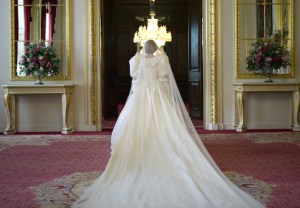 Princess Diana is thrust into the spotlight in the first teaser trailer for The Crown Season 4.

The Crown Season 4 Casts Princess Di: 'I Will Strive to Do Her Justice' 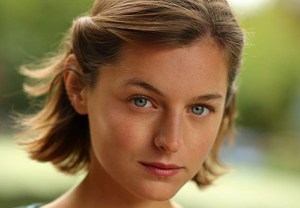 Newcomer Emma Corrin is getting the royal treatment: The British actress has joined The Crown‘s Season 4 cast in the role of Lady Diana Spencer, better known as Princess Diana. END_OF_DOCUMENT_TOKEN_TO_BE_REPLACED