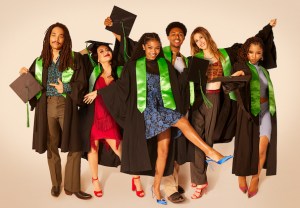 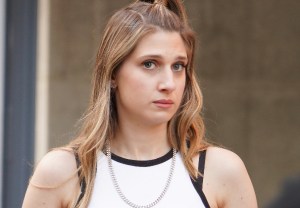 Warning: This post contains spoilers from grown-ish Season 4, Episode 6. Proceed at your own risk. 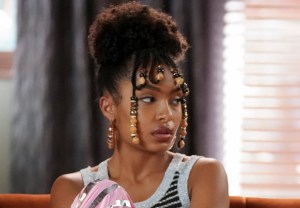 Zoey Johnson is officially down one housemate after Thursday’s grown-ish. END_OF_DOCUMENT_TOKEN_TO_BE_REPLACED