Umbrella Academy's Elliot Page Comes Out as Transgender: 'I Can't Begin to Express How Remarkable It Feels' 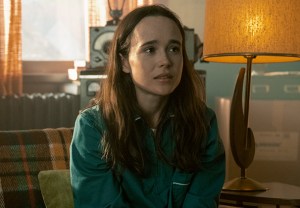 The Umbrella Academy actor Elliot Page, formerly known as Ellen Page, came out as transgender in a heartfelt letter on Tuesday, sharing his “overwhelming gratitude” as he made the announcement. END_OF_DOCUMENT_TOKEN_TO_BE_REPLACED 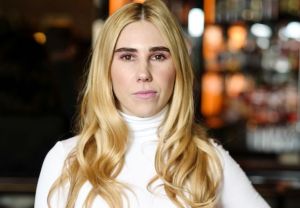 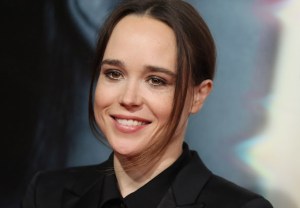 Netflix is officially spinning more Tales of the City. The streamer has formally ordered a 10-episode limited-series revival of the beloved Armistead Maupin franchise, and has tapped Ellen Page to join an alum-heavy cast END_OF_DOCUMENT_TOKEN_TO_BE_REPLACED 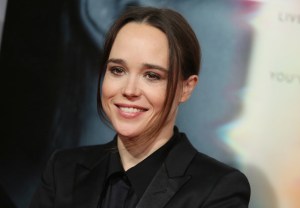 Ellen Page has joined the cast of The Umbrella Academy, Netflix’s adaptation of the award-winning comics and graphic novels created by Gerard Way END_OF_DOCUMENT_TOKEN_TO_BE_REPLACED