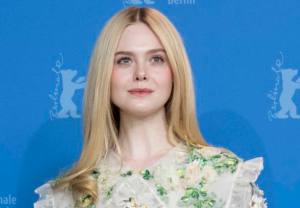 Hulu is doubling down on The Great‘s Elle Fanning by giving a series order to The Girl From Plainville, a true crime drama which she will also headline. END_OF_DOCUMENT_TOKEN_TO_BE_REPLACED

Hulu Renews The Great for Season 2 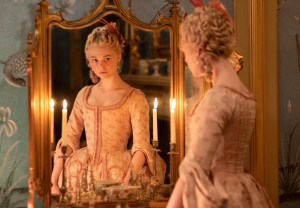 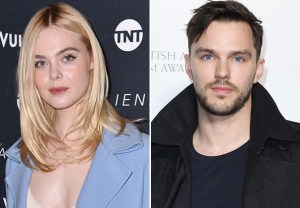 Elle Fanning (Maleficent) and Nicholas Hoult (X-Men) are in talks to star in The Great, a potential limited series for Hulu about Catherine the Great, TVLine has learned. END_OF_DOCUMENT_TOKEN_TO_BE_REPLACED