Emmys 2021: Supporting Actress in a Comedy — Our 7 Dream Nominees! 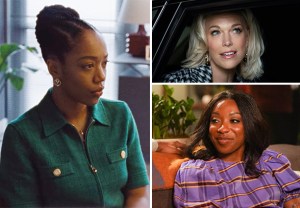 If that SNL exit buzz is to be believed, this could be the final year Studio 8H staples Kate McKinnon and Cecily Strong find themselves in Emmy’s Outstanding Supporting Actress in a Comedy Series race END_OF_DOCUMENT_TOKEN_TO_BE_REPLACED

SNL Promotes Ego Nwodim to Main Cast Ahead of Season 46 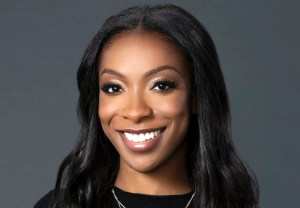 Saturday Night Live viewers will be seeing a lot more of Ego Nwodim this fall. The featured player has been elevated from featured player to full-time cast member ahead of Season 46 END_OF_DOCUMENT_TOKEN_TO_BE_REPLACED 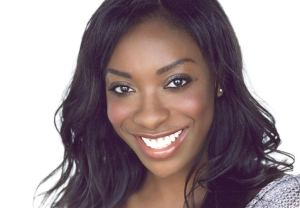