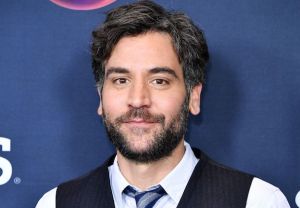 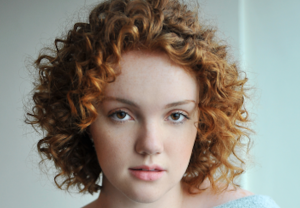 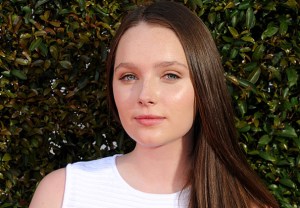 If you want the spotlight at Jason Katims’ Drama High, you’re going to have to take it from Amy Forsyth. END_OF_DOCUMENT_TOKEN_TO_BE_REPLACED 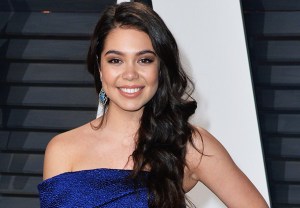 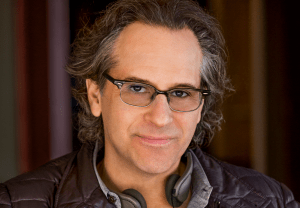