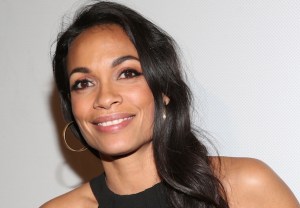 Rosario Dawson has officially joined the (fictional) war on drugs. 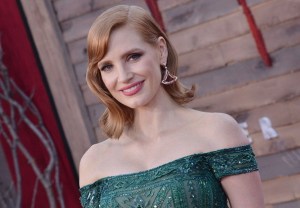 Jessica Chastain is warming up her vocals for a rare TV gig: END_OF_DOCUMENT_TOKEN_TO_BE_REPLACED

Michael Keaton to Star in Dopesick Adaptation From Empire Co-Creator 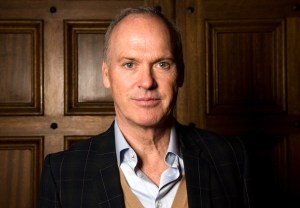 Birdman‘s Michael Keaton is flocking to Hulu. The Academy Award nominee is set to executive-produce and star in Dopesick, a limited series based on the bestselling book END_OF_DOCUMENT_TOKEN_TO_BE_REPLACED