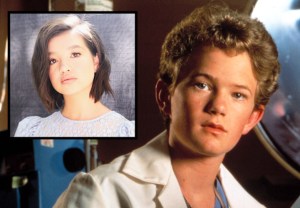 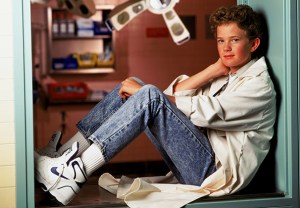 A new medical prodigy will be scrubbing in at Disney+: The streaming service has ordered to series Doogie Kameāloha, M.D., a female-led reboot of Doogie Howser. END_OF_DOCUMENT_TOKEN_TO_BE_REPLACED 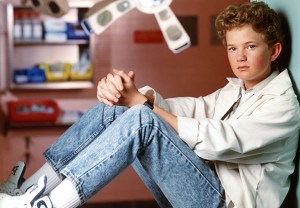 The streamer is reportedly developing a new version of the 1989-93 medical dramedy Doogie Howser, M.D., which will put a female character at the center of the story. END_OF_DOCUMENT_TOKEN_TO_BE_REPLACED