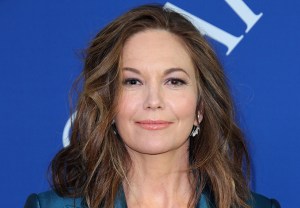 House of Cards' New Season 6 Cast Revealed: Who's In? Who's Out? Who's Returning (Constance Zimmer!)? 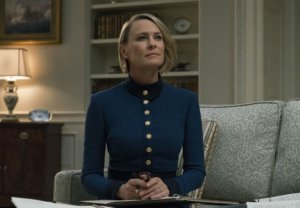 With production on House of Cards‘ overhauled, Kevin Spacey-less sixth and final season set to commence Wednesday, Netflix is revealing which new and old cast members will be accompanying Robin Wright across the finish line. END_OF_DOCUMENT_TOKEN_TO_BE_REPLACED 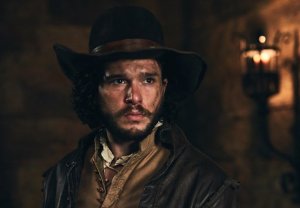