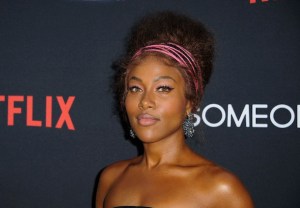 She’s Gotta Have It‘s leading lady will be one of Showtime’s Three Women. 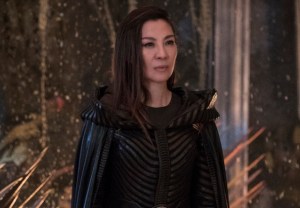