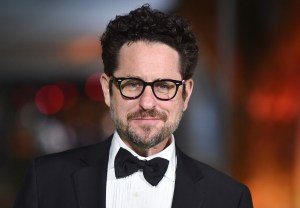 J.J. Abrams’ big comeback as a TV writer isn’t happening after all: HBO has scrapped Abrams’ sci-fi drama Demimonde, more than four years after handing it a series order, TVLine has learned. END_OF_DOCUMENT_TOKEN_TO_BE_REPLACED 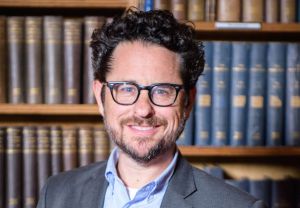 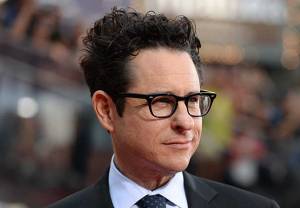 The hottest TV series at the moment is one you’ve never heard of.

TVLine has learned that HBO and Apple are currently embroiled in a heated bidding war for Demimonde, an ambitious new series from J.J. Abrams. END_OF_DOCUMENT_TOKEN_TO_BE_REPLACED