The Good Fight Season 5: Cush Jumbo and Delroy Lindo Returning to 'Give Audience a Proper Goodbye' 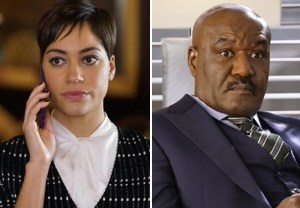 Coming soon on The Good Fight: A whole bunch of closure. 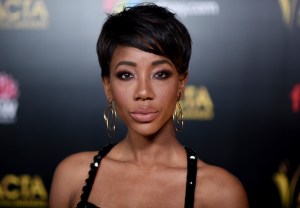 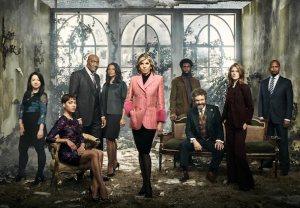 Another Good Fight series regular is stepping out of the ring. END_OF_DOCUMENT_TOKEN_TO_BE_REPLACED