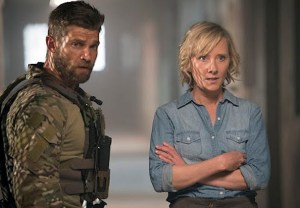 If NBC hadn’t ended The Brave‘s mission after its freshman run, Season 2 of the military drama would’ve taken an improvised explosive device to storylines (and at least one fledgling romance) established in Season 1. END_OF_DOCUMENT_TOKEN_TO_BE_REPLACED

The Baker and the Beauty Boss on Renewal Odds: 'I'm Optimistic, But...' 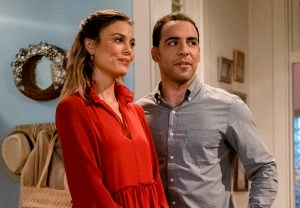 Daniel and Noa’s romance on The Baker and the Beauty isn’t the only thing in limbo when it comes to the ABC dramedy: The show has yet to receive a pickup for a second season. END_OF_DOCUMENT_TOKEN_TO_BE_REPLACED 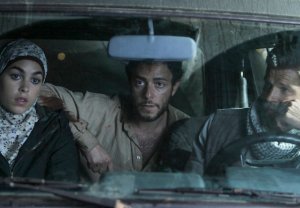 To explain the genesis of NBC’s upcoming military drama The Brave, series creator Dean Georgaris invokes not the strategic genius of Sgt. Major Jonas Blane or the war-is-hell mentality of Capt. Benjamin “Hawkeye” Pierce, but the poor choices made by one Walter White. END_OF_DOCUMENT_TOKEN_TO_BE_REPLACED