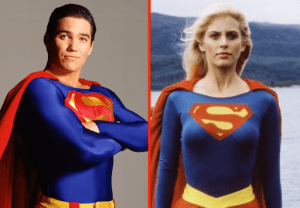 Apartment 23 Hot Shots: The Beek and Dean Cain Go Dancing With the Stars 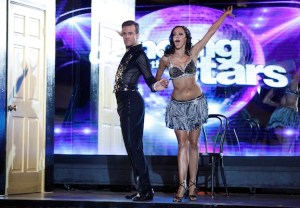 It’s a super showdown this Tuesday on Don’t Trust the B—- in Apartment 23 (ABC, 9:30/8:30c), when James Van Der Beek finally faces off against nemesis Dean Cain on Dancing With the Stars — and we’ve got 18 photos of the fierce parquet action. END_OF_DOCUMENT_TOKEN_TO_BE_REPLACED 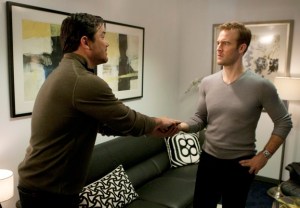 ABC’s Don’t Trust the B—- In Apartment 23 wraps its freshman run tonight (at 9:30/8:30c), but before all is said and done, James Van Der Beek will finally face off with his Dancing With the Stars arch-nemesis, Dean Cain. END_OF_DOCUMENT_TOKEN_TO_BE_REPLACED 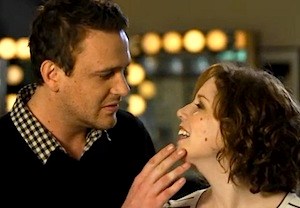 It’s hard to believe, but Jason Segel hosts Saturday Night Live for the first time this weekend. And if the following promos are a preview of what’s to come, the How I Met Your Mother vet was born for the gig. END_OF_DOCUMENT_TOKEN_TO_BE_REPLACED 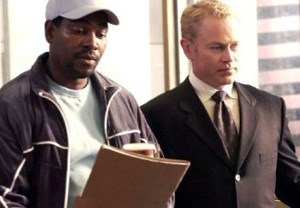 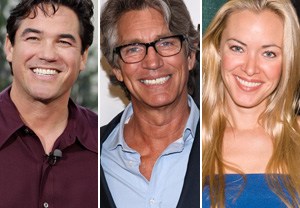 Burn Notice has lined up a smokin’ trio for its upcoming finale.