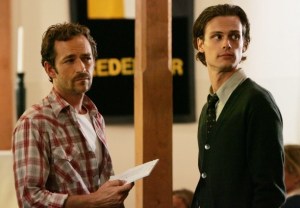 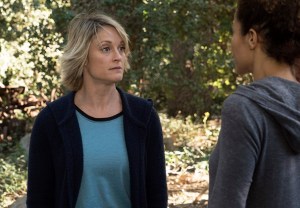 Heavy. Intense. Heartfelt. Those are just some of the adjectives used by the cast of The Fosters to describe Tuesday’s 100th episode END_OF_DOCUMENT_TOKEN_TO_BE_REPLACED 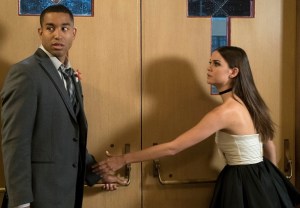 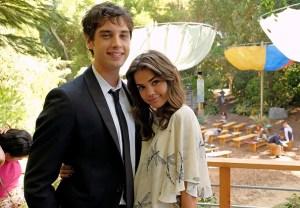 Getting over a break-up is hard enough. Dealing with a split forced by the fact that you and your love are now, legally, siblings? Well, that’s a special scenario reserved for The Fosters‘ Brandon and Callie in Season 3B. END_OF_DOCUMENT_TOKEN_TO_BE_REPLACED

Fosters' David Lambert on a Moment of Desire for 'Brallie,' Finale Fallout 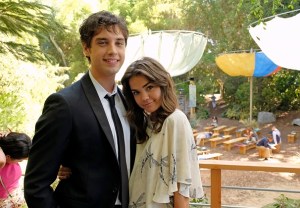 Warning: The following contains spoilers for Monday’s episode of The Fosters.

The Fosters' David Lambert on Whether It's Over for Brandon/Callie, 'Odd' Connection With Dani 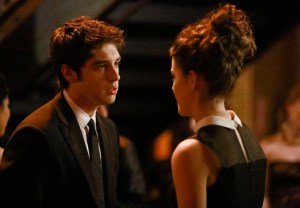 Grand gestures and emotional confessions will only get The Fosters‘ troubled lovebirds Brandon and Callie so far in Monday’s spring finale (ABC Family, 9/8c). END_OF_DOCUMENT_TOKEN_TO_BE_REPLACED