Outlander's David Berry on John's Desire for Jamie: 'You Don't Need Much Direction to Look at Sam Longingly' 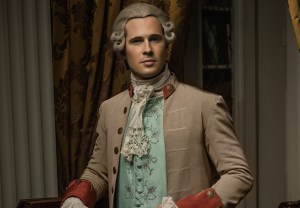 If discretion is the better part of valor, Outlander‘s David Berry deserves some kind of medal for END_OF_DOCUMENT_TOKEN_TO_BE_REPLACED

Performer of the Week: Donnie Wahlberg 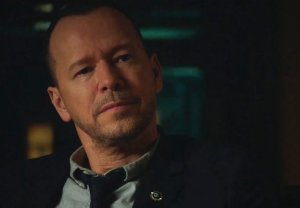 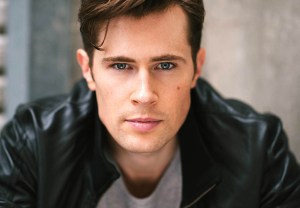 Outlander went Down Under in search of Lord John Grey and — success! — they found him!