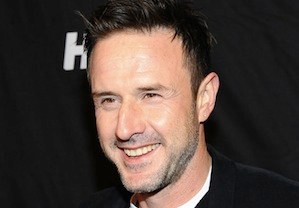 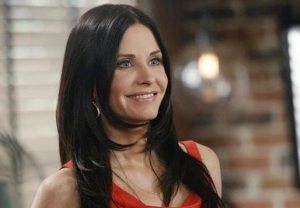 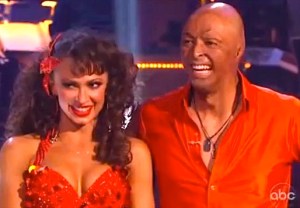 The eternal flame of the 1980s burned brightly on this week’s Dancing With the Stars.

Chaz Bono shook what his legendary mama gave him. Nancy Grace scored higher than two of her rivals despite lugging 26 lbs. of false eyelashes around the floor. And as for J.R. Martinez and Karina Smirnoff, the couple the judges typically treat with all the respect you’d reserve for END_OF_DOCUMENT_TOKEN_TO_BE_REPLACED 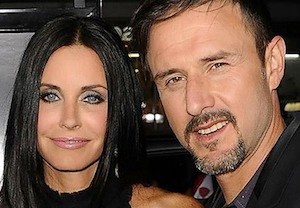 NBC has purchased a new ensemble comedy from producers Courteney Cox and David Arquette that the network hopes will be a scream. END_OF_DOCUMENT_TOKEN_TO_BE_REPLACED

In what is sure to be one of pilot season’s hottest properties, Courteney Cox and David Arquette are developing a comedy series that sounds a lot like Friends: The Next Generation. 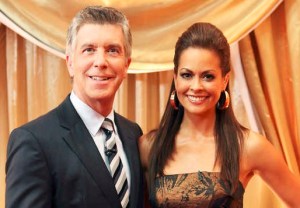 ABC has unveiled the 12 celebrities set to fox-trot their way toward winning that coveted mirror ball trophy this fall on Dancing With the Stars, and boy, what a motley crew they are. END_OF_DOCUMENT_TOKEN_TO_BE_REPLACED 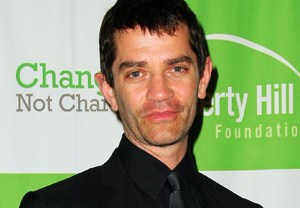