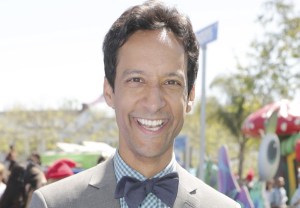 Danny Pudi is stepping back up to the sitcom plate, signing on as the co-lead of YouTube Red’s baseball-themed comedy pilot High & Tight, END_OF_DOCUMENT_TOKEN_TO_BE_REPLACED

DuckTales Stars Tackle the Revival's Difficult Questions, Including: 'Where Are These Ducks' Parents, Anyway?' 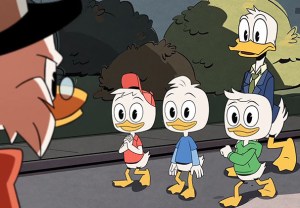 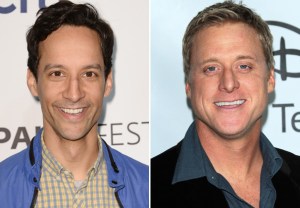 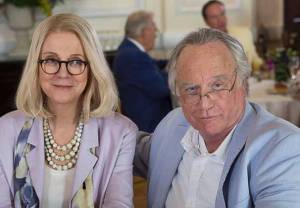 Oh, how the mighty have fallen — really, really fallen. 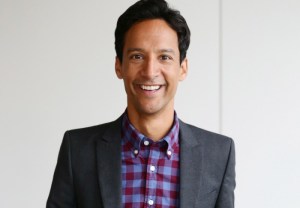 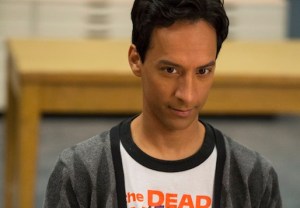 Abed Nadir may not have gotten his six seasons and a movie, but Danny Pudi remains thankful that Community had five. END_OF_DOCUMENT_TOKEN_TO_BE_REPLACED 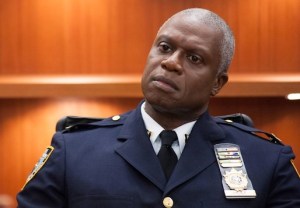 Don’t get us wrong: We noticed Modern Family‘s creative resurgence in Season 5. But unlike Emmy voters, the enduring shine from ABC’s comedy jewel hasn’t blinded us to other worthy comedic performances over the last five years. END_OF_DOCUMENT_TOKEN_TO_BE_REPLACED 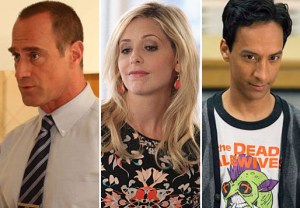 Upfronts brought with it a slew of cancellations, which means many of TVLine’s favorite stars are now without regular TV gigs. So we thought we’d offer some suggestions — are you listening, casting directors? — as to which shows should snap up free agents like Sarah Michelle Gellar, Christopher Meloni, Danny Pudi, Marcia Gay Harden, Josh Holloway and many more. END_OF_DOCUMENT_TOKEN_TO_BE_REPLACED 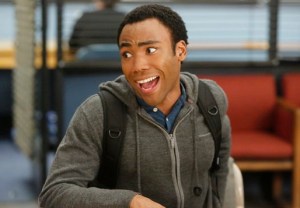 TVLine dropped by “Greendale” just days after the actor wrapped production, and END_OF_DOCUMENT_TOKEN_TO_BE_REPLACED 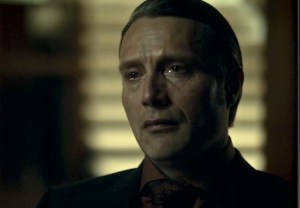