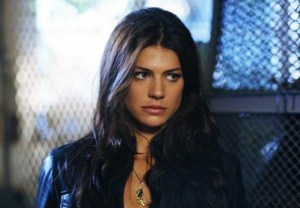 Break out the demon blood: Genevieve Padalecki will reprise her Supernatural role as the demon Ruby in the March 23 episode END_OF_DOCUMENT_TOKEN_TO_BE_REPLACED 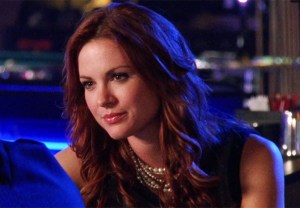 Sure, Rachel Gatina pulled a few stunts during her tenure on The WB/CW’s One Tree Hill — including steering a limousine off a bridge, nearly killing four people in the process — but even with all those wrongdoings under her belt, she still deserved better. END_OF_DOCUMENT_TOKEN_TO_BE_REPLACED 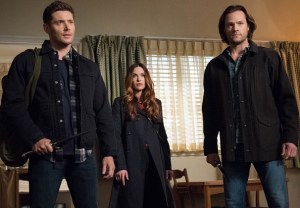 Jensen Ackles may want to think twice about trusting his wife on Supernatural.

The actor’s real-life spouse Danneel Ackles kicks off a recurring arc this Thursday (The CW, 8/7c), and her faith-healer alter ego Sister Jo has some shifty allegiances. END_OF_DOCUMENT_TOKEN_TO_BE_REPLACED 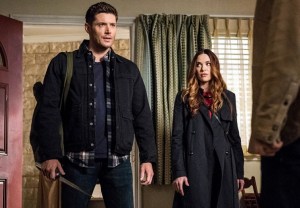 Now Supernatural is truly a family business, onscreen and off. 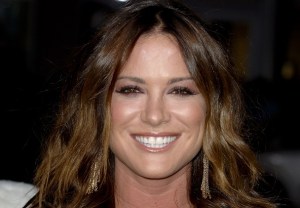