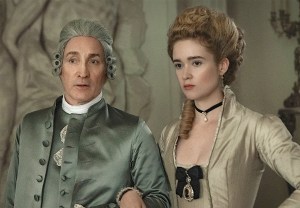 The cruel love games between Dangerous Liaisons‘ Valmont and Merteuil started way earlier than we thought, if a trailer for Starz’s new version is any indication. END_OF_DOCUMENT_TOKEN_TO_BE_REPLACED 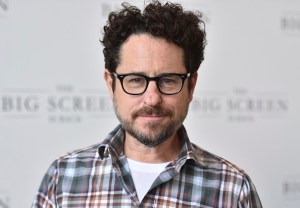 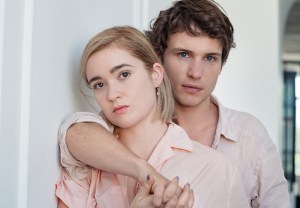 Dangerous Liaisons will be had between Aussie actress Alice Englert (Ratched, Top of the Lake) and Nicholas Denton (Glitch, Utopia), as the stars of Starz‘s upcoming prequel series. END_OF_DOCUMENT_TOKEN_TO_BE_REPLACED 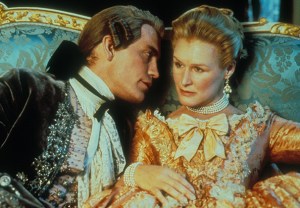 Break out the powdered wigs and hoop skirts, because Starz is headed back to the 18th century.