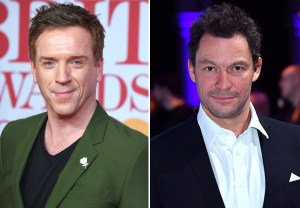 It’s a Brit dream team: Damian Lewis (Billions) and Dominic West (The Affair) are in talks to star in and executive-produce an adaptation of the novel A Spy Among Friends: Kim Philby and the Great Betrayal END_OF_DOCUMENT_TOKEN_TO_BE_REPLACED 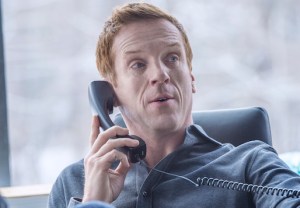 Is money really the root of all evil?

Damian Lewis and Paul Giamatti are about to find out, now that Showtime has ordered 12 episodes of Billions — which the network describes as END_OF_DOCUMENT_TOKEN_TO_BE_REPLACED 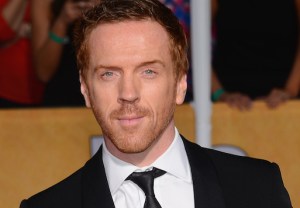 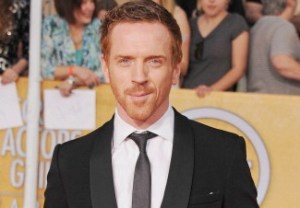 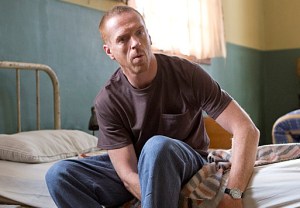 Warning: The following recap, by the very nature of the word “recap,” contains spoilers from the Season 3 finale of Showtime’s Homeland. END_OF_DOCUMENT_TOKEN_TO_BE_REPLACED 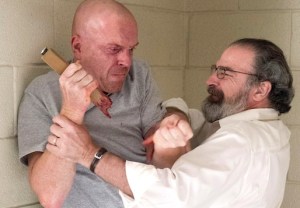 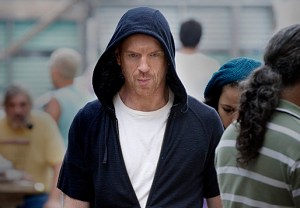 This Sunday on Showtime’s Homeland, Nicholas Brody (played by Damian Lewis) finally reared his head again, far from Canada and perhaps as far from being “home” as he ever will be.

Homeland Exclusive: Damian Lewis' Season 3 Fate Revealed - Find Out If Brody Will Be Back! 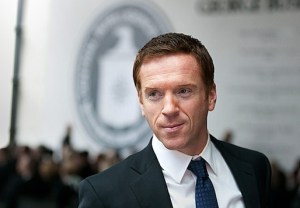 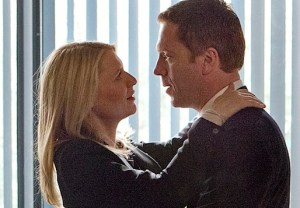 Homeland Season 2 Finale Recap: Maybe This Will All End in Tears? 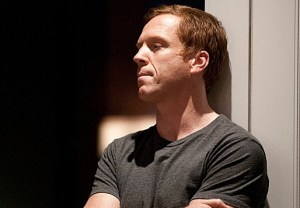 As the Season 2 finale for Showtime’s Homeland neared on Sunday night, and given the certain sense of closure delivered by recent episodes, the burning question became END_OF_DOCUMENT_TOKEN_TO_BE_REPLACED