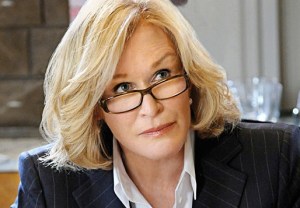 The people responsible for Patty Hewes are about to inflict different kinds of damages, this time via streaming video.

The creators of Damages are working on a new psychological thriller for Netflix, the online video service announced Monday. END_OF_DOCUMENT_TOKEN_TO_BE_REPLACED 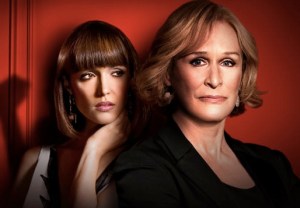 After five seasons of backstabbing and whodunits — not to mention a life-saving leap from FX to DirecTV — Damages adjourned for good Wednesday night with an episode that saw the epic feud between Patty and Ellen at last come to a head. [If you have yet to watch, this is your chance to hit the nearest exit.] END_OF_DOCUMENT_TOKEN_TO_BE_REPLACED

Emmys 2012: Who Should Win Best Lead Actress in a Drama Series? Take Our Poll! 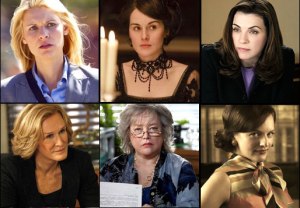 A mix of previous winners, repeat nominees, and Emmy neophytes comprises the 2012 race for Outstanding Lead Actress in a Drama Series.

Reigning champ Julianna Margulies (The Good Wife ) will try to make it back-to-back wins, while Glenn Close goes for a hat trick after winning in 2008 and 2009 for Damages . (Margulies and Close each took home statuettes in different categories back in END_OF_DOCUMENT_TOKEN_TO_BE_REPLACED

Rose Byrne on Damages' Endgame and Her Frantic Call to Bosses: 'This Is Really Happening?' 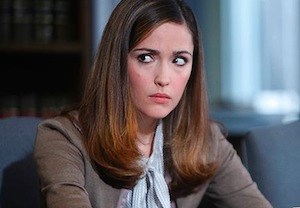 Damages doesn’t kick off swan song season until Wednesday (9/8c on DirecTV’s Audience Network), but a recent promo has already revealed the big mystery at the center of the 10-episode endgame: Is Ellen really dead? And, if so, who’s responsible?

The character’s long-suffering portrayer, Rose Byrne, isn’t about to spoil the outcome, but in the following Q&A, the Bridesmaids actress hints at a END_OF_DOCUMENT_TOKEN_TO_BE_REPLACED 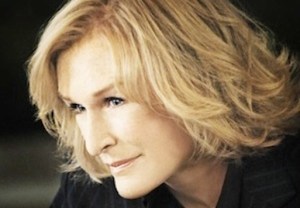 We’ve got to give it to Damages: It’s a pretty gutsy move to show one of your main characters, bloodied and apparently not breathing, in a preview of your final season. END_OF_DOCUMENT_TOKEN_TO_BE_REPLACED 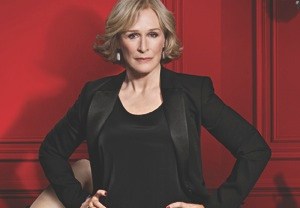 Is it just us, or does the art for Damages’ fifth and final season seem a little American Horror Story-esque?

TVLine has your exclusive first look at the gothic image, in which regulars Glenn Close and Rose Byrne are END_OF_DOCUMENT_TOKEN_TO_BE_REPLACED

Matt's Inside Line: Scoop on The Mentalist, Once, Smash, Criminal Minds, Scandal and More 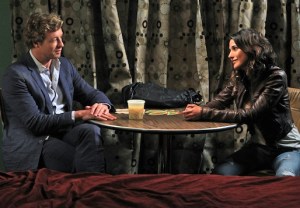 Do we see sex in The Mentalist‘s future? Will Criminal Minds replace Prentiss/Paget Brewster? Is Smash‘s Ivy en route to an OD? Who faces off in Scandal‘s juicy finale? Read on for answers to those questions plus other teases from TV’s hottest shows. END_OF_DOCUMENT_TOKEN_TO_BE_REPLACED 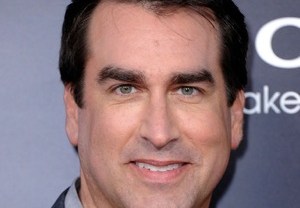 HBO is developing a new comedy that reunites the team behind the big-screen hit The Other Guys. 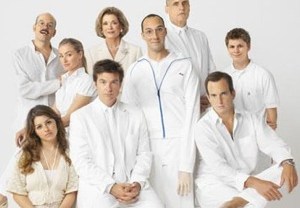 How does that crow taste, Arrested Development 2.0 naysayers?

Creator Mitch Hurwitz and several Bluth faves (including Will Arnett and Jeffrey Tambor) took the stage Tuesday at a Netflix-sponsored event, and revealed exciting new details about the second coming of the erstwhile comedy. END_OF_DOCUMENT_TOKEN_TO_BE_REPLACED 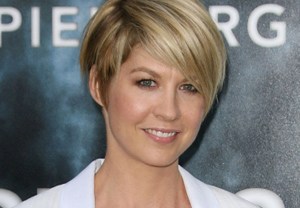