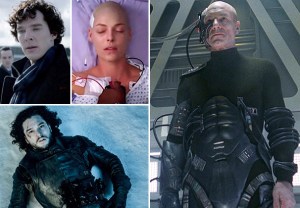 “To be continued… ” Do any three words in the English language bring about quite as big and dramatic a reaction from TV fanatics as those? Yeah, we didn’t think so, either. 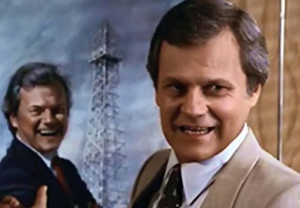 Dallas vet Ken Kercheval, who played Cliff Barnes, the longtime archenemy of Larry Hagman’s J.R. Ewing, on the original CBS series and subsequent TNT revival, has died. He was 83. END_OF_DOCUMENT_TOKEN_TO_BE_REPLACED 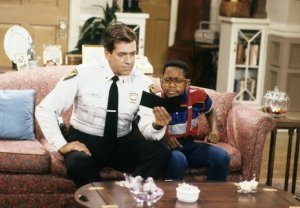 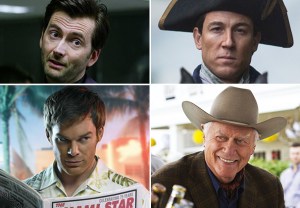 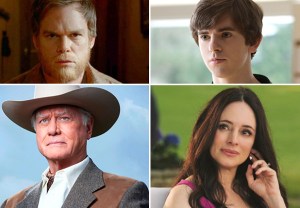 To paraphrase the great philosopher George Thorogood, the final eight participants in TVLine’s March BADness Bracket Tournament are b-b-b-b-bad to the bone. END_OF_DOCUMENT_TOKEN_TO_BE_REPLACED

March BADness Round 3 Ends: Dynasty vs. Revenge, Dallas vs. One Tree Hill 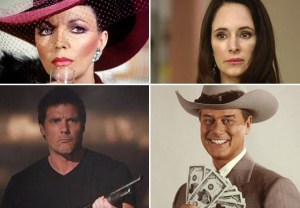 It’s. About. To Go. Down. With fisticuffs, firearms and deliciously brutal one-liners. 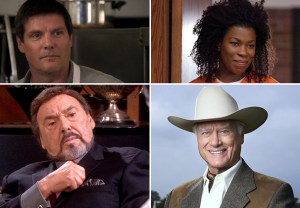 Do not adjust your computer volume if you suddenly hear some crash-bang-boom-OUCH coming from your browser, TVLine readers. 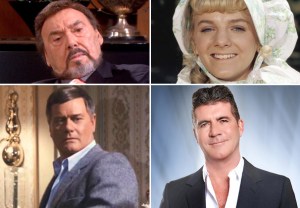 TV, TV, on the wall… who’s the baddest of them all?

That’s the question at the heart of TVLine’s March BADness Bracket Tournament, END_OF_DOCUMENT_TOKEN_TO_BE_REPLACED

George Kennedy, Veteran of Dallas and Airport Franchise, Dead at 91 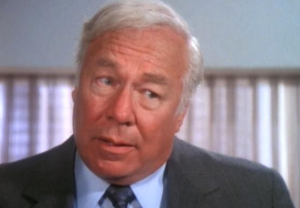 Dallas vet George Kennedy, who picked up an Oscar for 1967’s Cool Hand Luke but who was probably best known for his work in the Airport and Naked Gun franchises, died Sunday END_OF_DOCUMENT_TOKEN_TO_BE_REPLACED 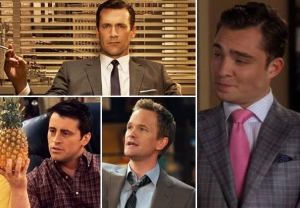