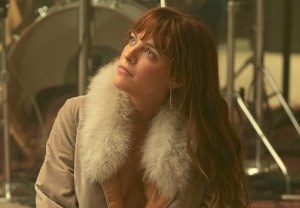 “I know that I said I would tell you everything,” Riley Keough’s title character concedes in a new Daisy Jones & The Six teaser. “But how much of ‘everything’ do you really want to know?” END_OF_DOCUMENT_TOKEN_TO_BE_REPLACED 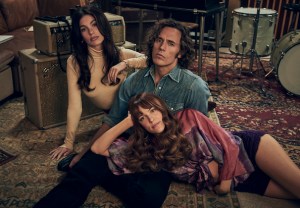 Are you ready to rock?!