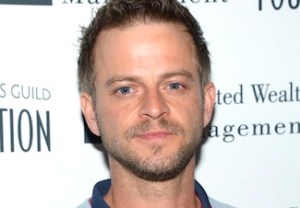 Onetime CSI: NY crimesolver Carmine Giovinazzo is back on the law enforcement beat, with a role on Graceland. END_OF_DOCUMENT_TOKEN_TO_BE_REPLACED

TVLine Wish List: 30 Actors From Cancelled Series We Want Back on TV Now! 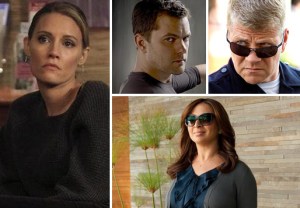 The dust from up-fronts week has settled, and a harsh reality has come into focus: Whether or not we loved, liked or felt somewhat ambivalent about their most recent series, many of our favorite thespians won’t be popping up on our TV sets come this fall. END_OF_DOCUMENT_TOKEN_TO_BE_REPLACED 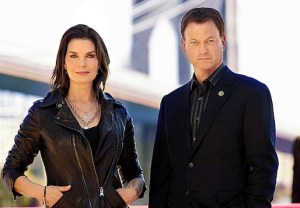 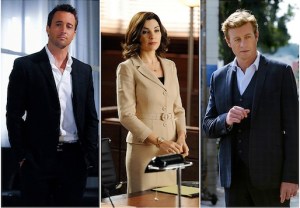 CBS handed out early renewals to an additional 14 series on Wednesday, including The Good Wife, The Mentalist and Hawaii Five-0. 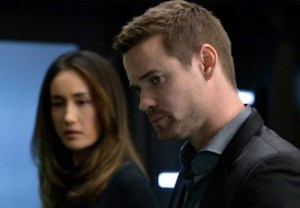 CBS’ Undercover Boss — with 7.3 million total viewers and a 1.5 demo ratings — returned down more than 20 percent from its last fresh outing, but nonetheless improved upon short-lived time slot squatter The Job by 200-plus percent.

Leading out of that, CSI: NY‘s Season 9 (series?) finale did END_OF_DOCUMENT_TOKEN_TO_BE_REPLACED 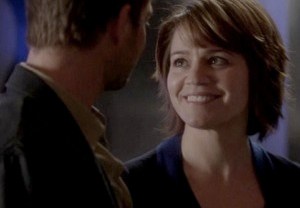 Romance is in the air this Friday on CSI: NY (CBS, 8/7c), but business appears to be taking priority over pleasure. END_OF_DOCUMENT_TOKEN_TO_BE_REPLACED

CSI: NY First Look: Who's Got Mac's Back? 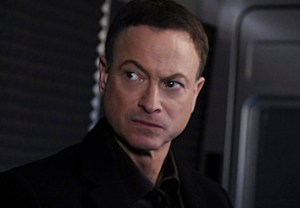 Tonight at 9/8c, CSI: NY hosts the conclusion of the CBS drama’s two-night crossover with CSI, as Mac (played by Gary Sinise) — separated from his team — decides he will have to go solo in his pursuit of girlfriend Christine’s kidnappers. 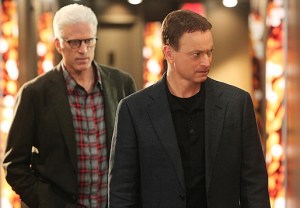 This week on CBS, CSI‘s D.B. Russell meets CSI: NY‘s Mac Taylor under far from the best of circumstances — and TVLine has a first look at the horrific event that sets the two-night crossover event in motion. END_OF_DOCUMENT_TOKEN_TO_BE_REPLACED 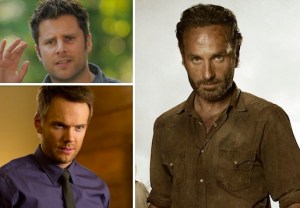 I’ll say this much: February is a touch (or Touch) less busy than January when it comes to TV premieres, finales and what not. To be exact, by my own special version of math it is 16 percent less frantic.

That said, there is plenty to keep an eye out for END_OF_DOCUMENT_TOKEN_TO_BE_REPLACED 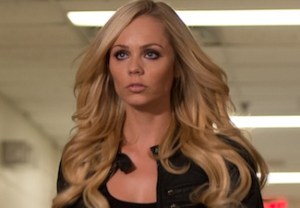 Advisory: The following unavoidably contains a spoiler or two from the first of Thursday’s two Haven episodes.

Laura Vandervoort has been a bad girl.

Having played Smallville‘s Supergirl and barely cut her (reptilian) teeth as a malicious V, the actress this week gets wicked with two distinct TV roles, in the postponed final two episodes of Syfy’s Haven Season 3 (Thursday starting at 8/7c) and on CBS’ CSI: NY (Friday, 9/8c). END_OF_DOCUMENT_TOKEN_TO_BE_REPLACED