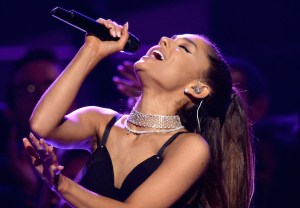 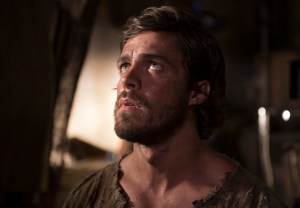 ABC’s Of Kings and Prophets this Tuesday drew just 2.4 million total viewers and a 0.5 demo rating (per finals), tumbling 27 and 37 percent from its soft debut. END_OF_DOCUMENT_TOKEN_TO_BE_REPLACED

Crowded: Will You Make a Little Room For NBC's Newest Sitcom? 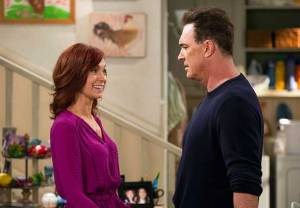 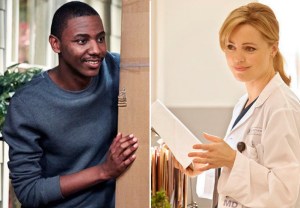 NBC is filling up its winter calendar with a little help from The Voice. 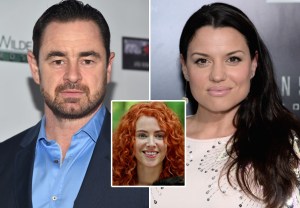 Once Upon a Time is introducing a Brave girl’s royal parents.

Glenn Keogh (Sons of Anarchy) and Caroline Morahan (Doctor Who: Alternate Empire) will play Merida’s father and mother in an upcoming episode of the ABC series END_OF_DOCUMENT_TOKEN_TO_BE_REPLACED