Fall Preview: Watch Trailers For The Crazy Ones, Intelligence, Mom and Other New CBS Series 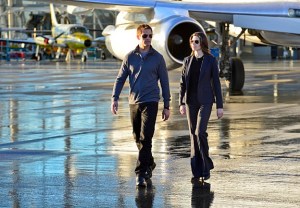 CBS is the latest network to unveil full-length trailers for its 2013-14 lineup, which includes Robin Williams and Sarah Michelle Gellar‘s father/daughter duo, Anna Faris trying her hand as a Mom, a Lost fave using his Intelligence and many more. END_OF_DOCUMENT_TOKEN_TO_BE_REPLACED 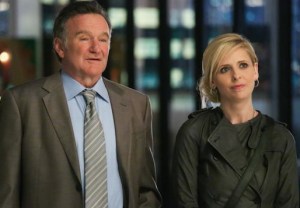 CBS on Wednesday revealed its primetime line-up for the 2013-14 TV season and herewith are the headlines: The Eye network is expanding its Thursday comedy block to a second hour, with Robin Williams and Sarah Michelle Gellar’s The Crazy Ones snagging the 9/8c anchor position; Person of Interest  — which has added Sarah Shahi as a series regular for Season 3 — is on the move to END_OF_DOCUMENT_TOKEN_TO_BE_REPLACED 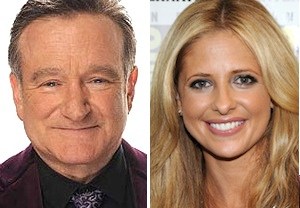 UPDATED: CBS has ordered eight new series for the 2013-14 season, including the Robin Williams-Sarah Michelle Gellar comedy Crazy Ones and the Josh Holloway-Marg Helgenberger drama Intelligence. 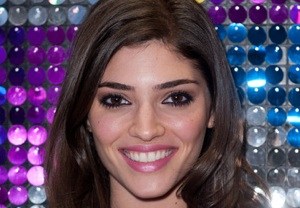 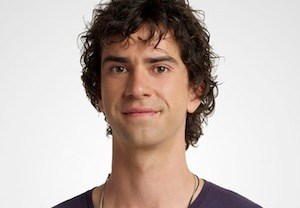 The cast for CBS’ Crazy Ones pilot continues to look crazy good. 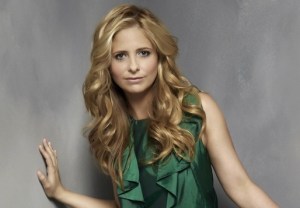 Crazy Ones is bringing in a ringer. 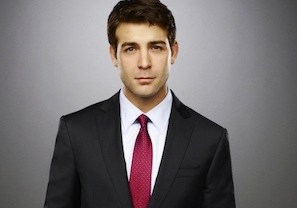 Political Animals‘ James Wolk has signed on to be one of the Crazy Ones.