black-ish Creator Kenya Barris, EP Courtney Lilly Reflect on How the Comedy's 'Absolute' Blackness Has Been Key to Its Universal Appeal 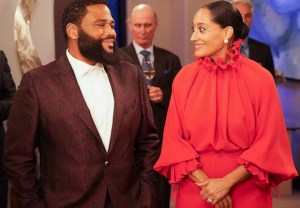 Visitors to the National Museum of African American History and Culture in Washington, D.C., usually start their tour in the belly of the facility, where exhibits drive home the horrifying efficiency with which millions of African people END_OF_DOCUMENT_TOKEN_TO_BE_REPLACED 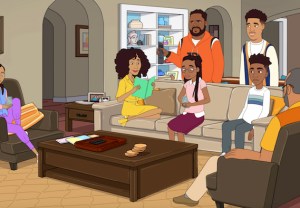