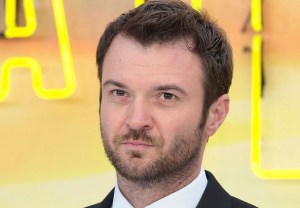 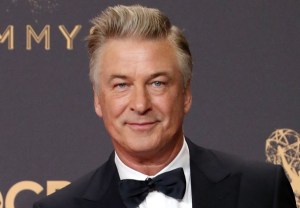 Alec Baldwin, host of ABC’s Match Game and a potential talk show, is adding another role to his Alphabet network resume. 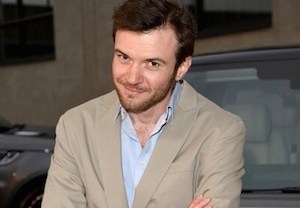 Costa Ronin is trading one set of agents for another.

The actor, who played KGB operative Oleg on The Americans, is joining the cast of ABC’s upcoming Marvel’s Agent Carter. He’ll play END_OF_DOCUMENT_TOKEN_TO_BE_REPLACED