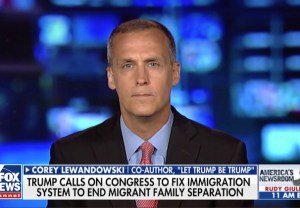 Corey Lewandowski returned to Fox News on Wednesday, just hours after his perceived mocking of an immigrant child with Down syndrome who was separated from her mother. END_OF_DOCUMENT_TOKEN_TO_BE_REPLACED 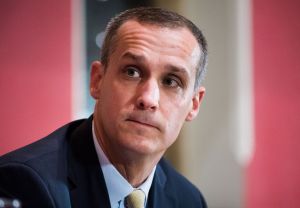 Corey Lewandowski Resigns at CNN — Is He Headed to Trump's White House? 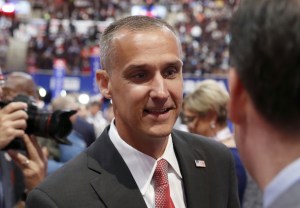 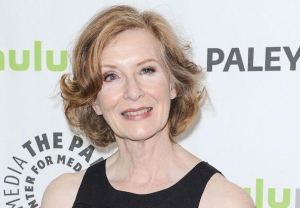 American Horror Story alum Frances Conroy is due for some new scares.