Performer of the Week: Steve Agee 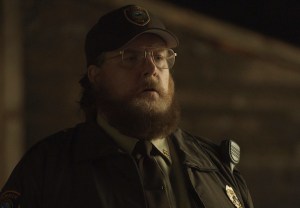 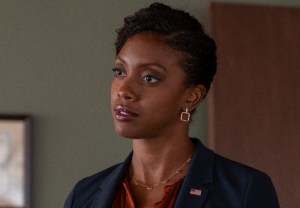 You would think by now that Chuck would’ve figured out a couple of things on Showtime’s Billions. But END_OF_DOCUMENT_TOKEN_TO_BE_REPLACED

Billions' Condola Rashad Hopes Her Insecure Namesake Has Fewer Haters in Season 5: 'It Got a Little Dicey' 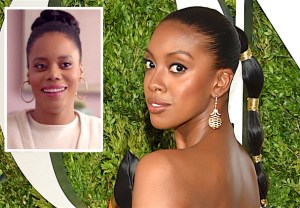 Condola Rashad considers herself a casual admirer of HBO’s hit comedy series Insecure. She’s watched it now and again and thinks it is funny. And then series co-creator Issa Rae named a character after the Billions star END_OF_DOCUMENT_TOKEN_TO_BE_REPLACED

Billions' Condola Rashad Weighs In on Axe's Exit ('We Had to Do Something Big'), Previews a Twistier Season 6 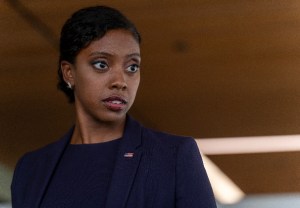 Up until the moment that Axe escaped to Switzerland in the Billions Season 5 finale, fans were probably thinking the character would look into the camera and say “just kidding!” END_OF_DOCUMENT_TOKEN_TO_BE_REPLACED