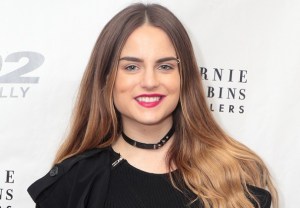 All American is getting an injection of musical talent: Singer JoJo has joined the CW drama in the recurring role of END_OF_DOCUMENT_TOKEN_TO_BE_REPLACED 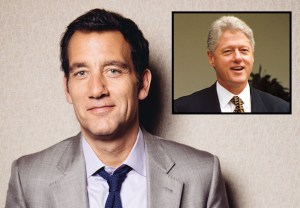 Clive Owen can next be seen in front of the mirror, practicing his best, “I did not have sexual relations with that woman.” 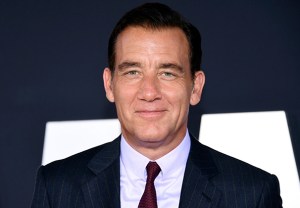 By the power vested in Apple, Clive Owen and Julianne Moore are now pronounced husband and wife.

Owen has joined the cast of Lisey’s Story, an upcoming limited series at Apple TV+, TVLine has learned. END_OF_DOCUMENT_TOKEN_TO_BE_REPLACED