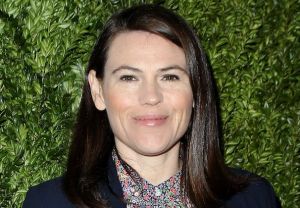 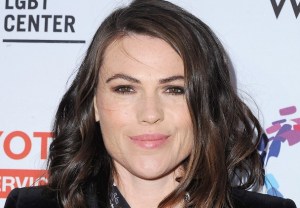 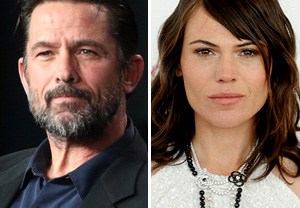 As previously reported, Christina Ricci will star as Borden, the infamous END_OF_DOCUMENT_TOKEN_TO_BE_REPLACED 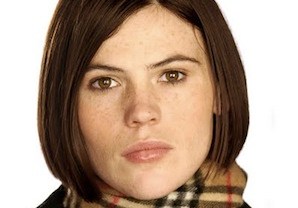 The Carnivàle actress has inked a deal to appear in multiple episodes of the FX thriller’s sophomore run, TVLine has learned exclusively.

There’s no official word on who she’ll be playing, but an insider says Duvall will END_OF_DOCUMENT_TOKEN_TO_BE_REPLACED