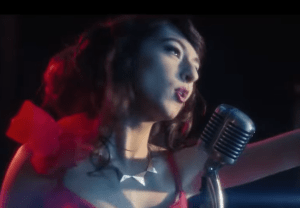 Christina Grimmie: Remembering Her Best Performances on The Voice 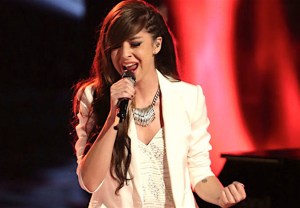 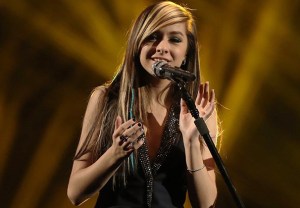 As fans of Christina Grimmie continue to grapple with The Voice finalist’s senseless murder, authorities are slowly releasing information about her killer. END_OF_DOCUMENT_TOKEN_TO_BE_REPLACED 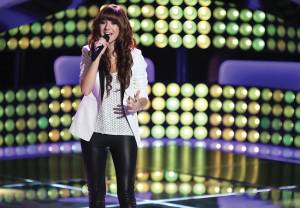 The Voice contestant Christina Grimmie, who finished third place in Season 6 and was subsequently signed to Adam Levine’s label, has died after being shot late Friday following a concert performance in Orlando. She was 22. END_OF_DOCUMENT_TOKEN_TO_BE_REPLACED