DWTS: Christie Brinkley Drops Out After Injury, Daughter Sailor to Take Her Place 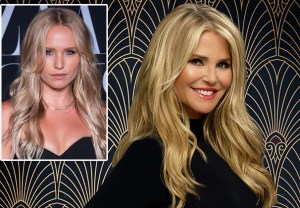 Christie Brinkley‘s pursuit of the Mirrorball is over before it even began. Ahead of Monday’s Dancing With the Stars premiere, the supermodel has dropped out of Season 28 due to an injury. END_OF_DOCUMENT_TOKEN_TO_BE_REPLACED 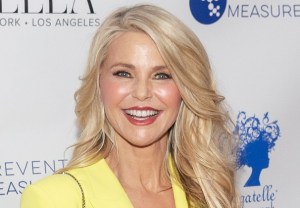