black-ish Boss Defends Chris Brown's Controversial Season 3 Stint: 'We Are Beyond Conscious of What We Do' 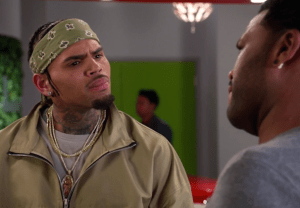 Casting Chris Brown as a controversial musician in black-ish‘s third season seemed like a natural fit, series creator Kenya Barris tells TVLine, but some of the reactions the episode garnered “saddened” the executive producer. END_OF_DOCUMENT_TOKEN_TO_BE_REPLACED

Chris Brown to Appear on black-ish 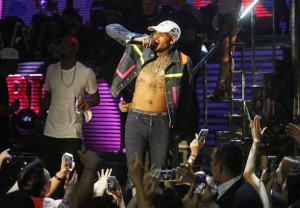 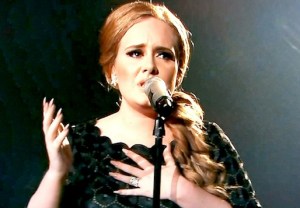 From Adele's stirring "Someone Like You" to Lil Wayne's [bleep]ing crazy performance, we recap the highlights and lowlights. 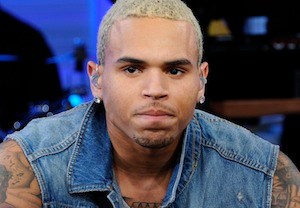 Chris Brown is still set to perform on next Tuesday’s Dancing With the Stars results show, an ABC rep tells EW.com — this even though the R&B artist trashed his dressing room following a Tuesday Good Morning America appearance during which anchor Robin Roberts alluded to his March 2009 assault on ex-girlfriend Rihanna. 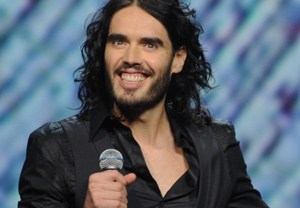 The rookies will reign supreme on Saturday Night Live later this month.

NBC announced Tuesday that Katy Perry’s better half, Russell Brand, will act as first-time host on the February 12 episode of SNL, along with fellow first-timer Chris Brown (as musical guest). END_OF_DOCUMENT_TOKEN_TO_BE_REPLACED