Tyler Perry's Sistas' Chido Nwokocha Thinks Gary Can Evolve Like Zac Did: 'He's Not Beyond Redemption' 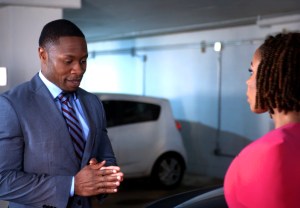 Gary is the villain everyone loves to hate on Tyler Perry’s Sistas, but he’s not irredeemable, insists Chido Nwokocha, the actor who has brought the baddie to life for four seasons. END_OF_DOCUMENT_TOKEN_TO_BE_REPLACED 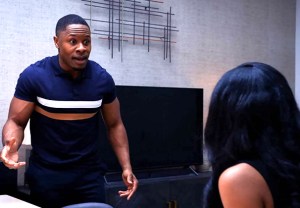 Chido Nwokocha has grown used to the animus he receives because of his character, Gary, on Tyler Perry’s Sistas. His mother on the other hand? Not so much. END_OF_DOCUMENT_TOKEN_TO_BE_REPLACED