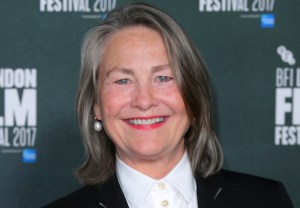 Gilead sounds like a terrible place, but it sure does keep attracting some notable names, eh? END_OF_DOCUMENT_TOKEN_TO_BE_REPLACED 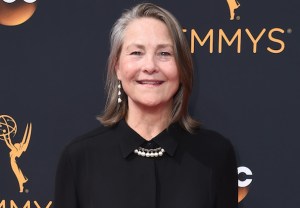 ABC’s American Crime is adding another Emmy winner to its cast: Cherry Jones will join the acclaimed drama for the upcoming Season 3. END_OF_DOCUMENT_TOKEN_TO_BE_REPLACED 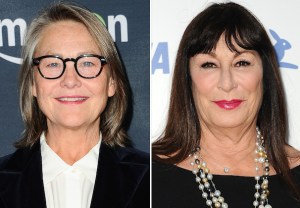 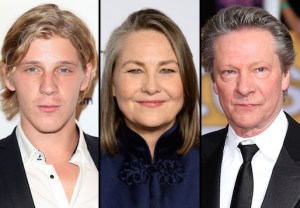 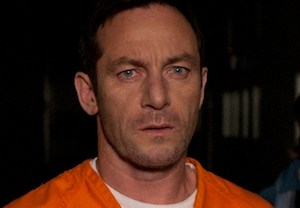 It’s a full-on “red” alert for Detective Michael Britten as NBC’s Awake wraps its season tonight at 10/9c, and TVLine has a first look photo from what promises to be one of the series-ender’s most riveting scenes. END_OF_DOCUMENT_TOKEN_TO_BE_REPLACED 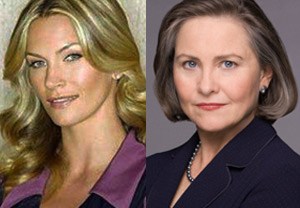