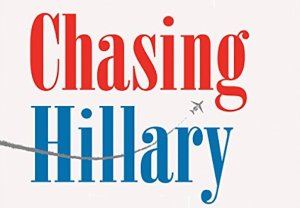 A TV series inspired by a chapter in Amy Chozick’s Chasing Hillary bestseller has taken a detour to The CW, after Netflix bailed on the politically themed project. END_OF_DOCUMENT_TOKEN_TO_BE_REPLACED

Hillary Clinton's Presidential Campaigns to Be Focus of WBTV Series 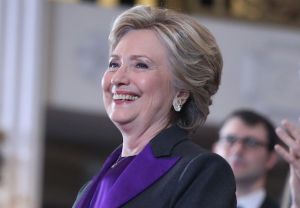