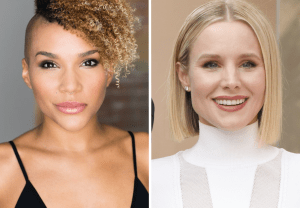 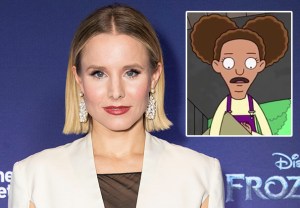 Kristen Bell will not return as the voice of Central Park‘s mixed race Molly when Apple TV+’s animated musical comedy returns for a second season. END_OF_DOCUMENT_TOKEN_TO_BE_REPLACED 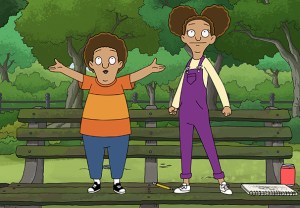 Kristen Bell and Josh Gad have teamed up for another animated project… but they’re clearly a long way from Arendelle. 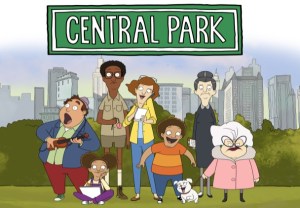 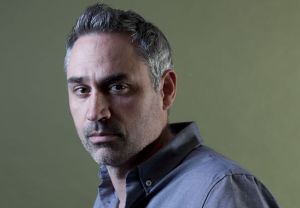 FX has given a pilot order to Devs, a drama created — and to be directed — by award-winning filmmaker Alex Garland (Ex Machina, Annihilation). END_OF_DOCUMENT_TOKEN_TO_BE_REPLACED