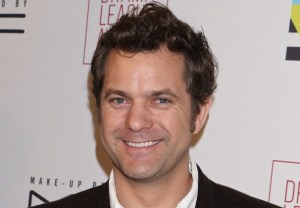 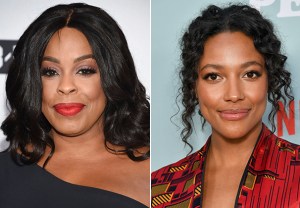 Niecy Nash is sinking her claws into the true-crime genre. 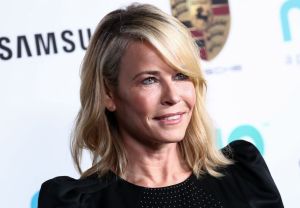 Haven’t seen Chelsea lately? You will next season on Will & Grace: Chelsea Handler is set to appear on the NBC comedy as END_OF_DOCUMENT_TOKEN_TO_BE_REPLACED 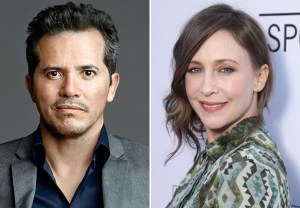